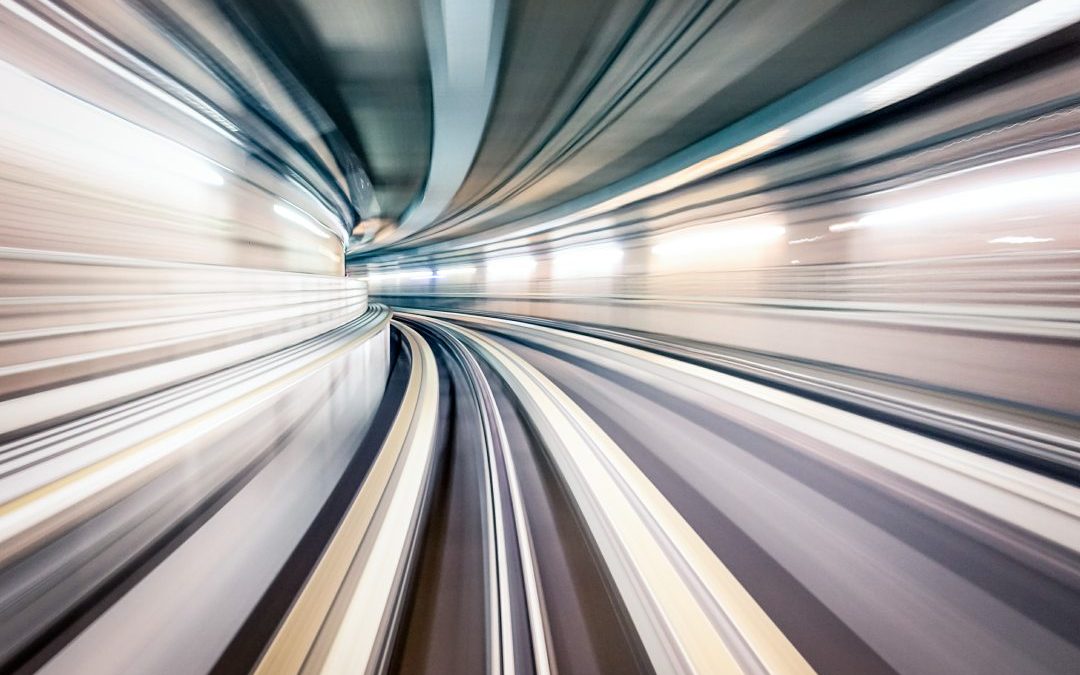 The Budget and Plans for Rail Improvement Around HS2 station unveiled

This year’s budget looked at further enhancing intra-city travel across the UK’s major cities. Major investment and budget set aside was announced on the 3rd of March as first steps taken towards developing transport plans intent on tackling local priorities such as congestion and driving productivity.  Cities that will gain from this are:

In the 2020 budget the government committed the government to invest £4.2b in intra-city transport from 2022-2033, with a five-year consolidated plan for each of the regions above. This year’s budget takes the first steps to implementing that commitment.

As well as transport the government is set to commission a new National Infrastructure Commission (NIC) Towns and Regeneration Study. The aim of which is to consider how best to maximise the benefits of infrastructure policy and investments for towards across England.

The HS2 Birmingham Interchange station, which will help support regeneration at Arden Cross in Solihull, will be provided £50m for further development. Another £59m investment by the government will go towards the construction of five new stations in the West Midlands. This will enable journey times to be cut between Willenhall, Darlaston and South-West Birmingham into the City Centre.

Our website uses cookies to function. You are free to manage this via your browser settings at any time. Find out more.